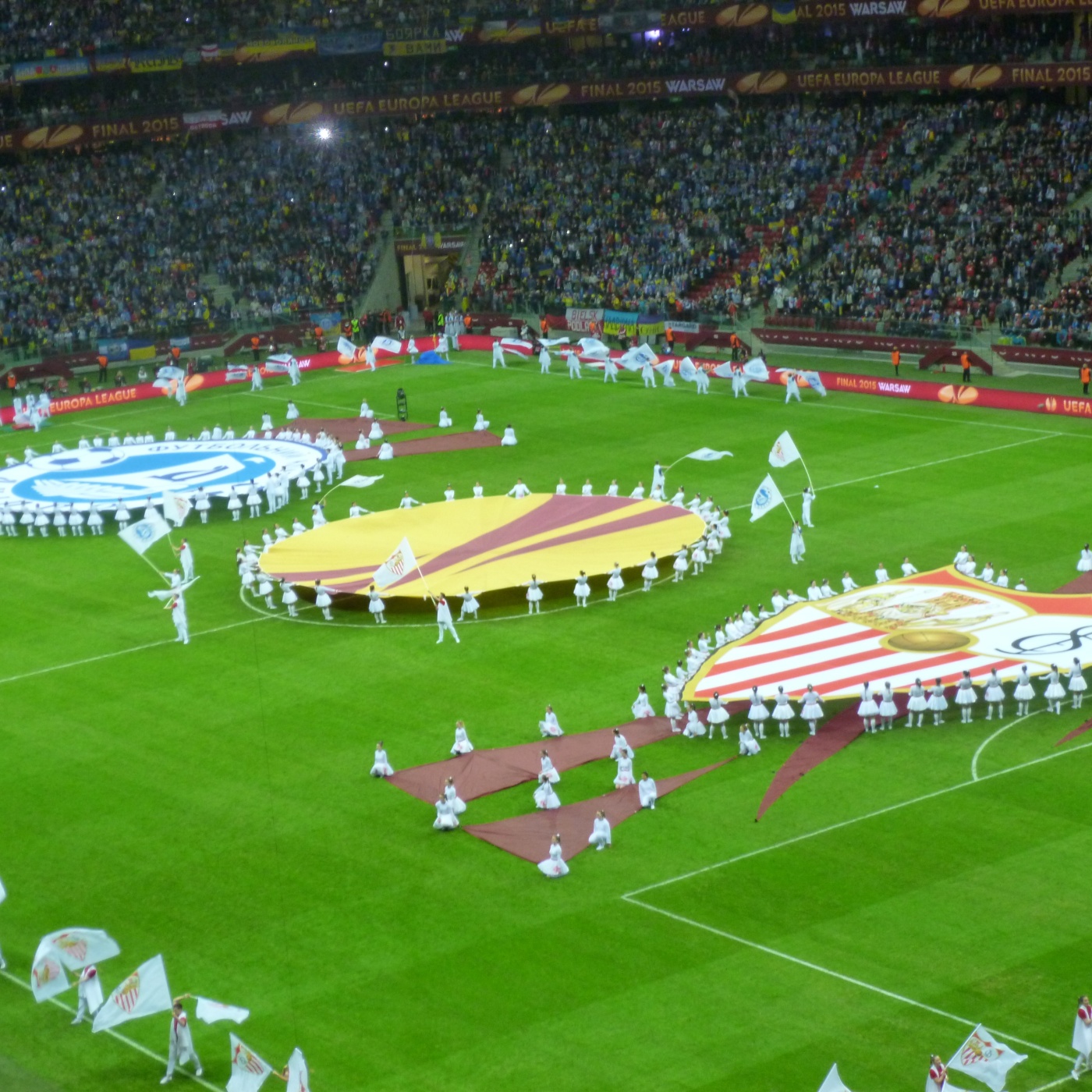 Looking ahead to the Europa League round of 32 fixtures kicking off this week, with the majority of ties being played on Thursday 15 February (Red Star Belgrade face CSKA Moscow at home on earlier in the week, due to their arch rivals Partizan also playing in Belgrade in the first leg of the competition on Thursday).

A quick look through the fixtures highlights a number of the “old guard” of European Football. Great teams or names from history, slowly pushed off the top table of European Football as the Champions League becomes more of a closed shop (Champions League Evolution – Pulling the Thread). There are some really intriguing looking ties however, predicted highlights and analysis of selected ties below:

Borussia Dortmund v Atalanta: This will be many people’s pick as a tie of the round. Dortmund dropped out of the Champions League owing to Real Madrid and Tottenham’s great European form and of course their poor defensive organisation under the much maligned Peter Bosz. They remain European heavyweights in recent years however and an upturn in fortunes under the more pragmatic guidance of Peter Stöger has seen Dortmund recover some form domestically, albeit with a back door that remains difficult to seal shut. Atalanta will be a romantic pick for a lot of people, often seen as a feeder club for the heavyweights in Seria A, Gian Piero Gasperini has built a side capable of surprising and competing at this level, as their thumping of Everton in the Groups stages illustrates. Like Dortmund, an open and attacking style is sure to lead to an entertaining and likely goal-laden tie. Over the 2 legs however, Dortmund’s experience in European competition is expected to see them over the line.

Real Sociedad v Red Bull Salzburg & Napoli v RB Leipzig: To be brutally honest, neither of these ties will have flagged up a great deal of interest. Sociedad v Salzburg pits a lower/mid table Spanish outfit against the leaders of the Austrian Bundesliga in a tie which is unlikely to garner much interest outside of their respective fan bases. Napoli v Leipzig pits 2 Champions League sides against each other, this would have been a more high profile tie had Maurizio Sarri the Napoli Manager not signalled his intent recently by confirming that the focus for Napoli in the coming months is on Serie A (currently leading the way and challenging for a first title in almost 30 years), rather than the Europa League. Leipzig have had an interesting season, noticeably struggling in their maiden European campaign with regard to juggling commitments in multiple competitions, however after the winter break they have managed to rest and recuperate and have shown some good form since Christmas. Both Salzburg and Leipzig would be expected to come through these ties, which illustrates the reason these ties have been selected as fixtures to look out for – the prospect of an “Energy Drink” derby in the next round (notwithstanding the fact that the “RB” in RB Leipzig does not stand for Red Bull and UEFA confirmed previously that there was no conflict of interest between the 2 teams). In any case, this is surely an intriguing prospect in terms of morals, ethics and finances in football should they be drawn together in the next round.

Ostersunds FK v Arsenal: Many will have this as a stick on for Arsenal to win, it would be hard to argue with that conclusion. However the David v Goliath type story, with the romanticism of a small team from a small town in a relatively unknown part of the world, also coming from a less heralded league AND with a British manager in place add interest to this tie. Ostersunds have done remarkably well to reach this stage and the glamour, finances and plaudits they will take from this European run will provide ample reward for their efforts regardless of the result of this tie. Arsenal have been knocked out of domestic cup competitions by lower ranked sides recently and may not fancy their trip to northern Sweden, although they are still expected to come through this tie.

Partizan Belgrade v Viktoria Plzen: As above, Partizan and their fierce rivals Red Star are both in this last 32 stage of the competition, raising the chance of a very high profile Belgrade derby in the next round – which, being one of the great football rivalries of the world, is something to look out for. However, Viktoria Plzen, being one of the very few sides in European football still unbeaten domestically this season and comfortably strolling towards the Czech title will have something to say in this tie and have shown great from thus far both domestically and in the Europa League group stages. Coming off a winter break, where some friendly losses were experienced, there might be a bit of rustiness in their play. Furthermore, Partizan trail their rivals Red Star domestically by 9 points and so are bound to be keen to both address that, but also progress in this competition. However, while a Belgrade derby would be a fantastic spectacle, it is difficult to see past Plzen given their fantastic form this season.

Lyon v Villareal: Another tie which pitches 2 good teams together. Both have been performing well domestically, with Lyon beating the mighty (and mightily financed) PSG in recent weeks. Villareal are also sitting just 5 points behind Real Madrid at the time of writing, illustrating their decent (if not world beating) form this season also. Villareal tend to concede almost as much as they score and while Lyon have a slightly better record domestically, an open and entertaining game is expected here. A tough one to call, but Lyon look to be better resourced with players like Nabil Fekir really stepping up, performing and scoring vital goals when the occasions calls for it this season.